How to debug your first UI Automation Test Sample

#HackMonday is an idea I came up with as a social experiment. The goal is to #hack with someone new, with the hopes of learning or teaching them something new. For this #HackMonday, I had the pleasure of virtually meeting Hammid Funsho (HI FWEND!) 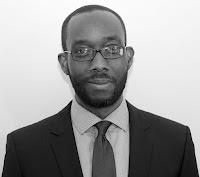 A little bit about Hammid, He is a software engineer. He has about 12 years of experience under his belt. He has a passion for automation testing. He codes Java, but occasionally dabbles in Python, and Ruby.  Hammid is currently based out Raleigh North Carolina.

How did I come about meeting Hammid? Great question! It’s simple; I met Hammid on twitter. I saw his profile and liked his software creds, so I asked him if he would be interested in being part of my first #hackmonday. Thankfully, Hammid gracefully accepted my invitation to #hack.

I started off by explaining WinAppDriver to Hammid since he wasn’t familiar with it. (For a recap, click here). Before we debugged my Python Wordpad UI test, I decided to show him WinAppDriver (WAD) in all its glory by running the Python Calculator Test for WAD. The calculator test was a functioning test and should have been an easy way to showcase WAD. To my surprise, the test failed. I must admit, I was taken back by the results since I ran this a couple of weeks ago. I knew for a fact I had not made any changes to the code since I downloaded it from GitHub. So with our best Tom Cruise impressions, Hammid and I went on mission impossible to figure out what went wrong. We started off by comparing the copy of the calculator test I had to the one on the WAD GitHub. We found no differences.


We checked the WAD logged, and we found no 400 errors either. We decided to go back to Visual Studio Code and look at the traceback in the Debug Console.


Here is a video of us debugging the calculator test.

Side note
At first glance, you may not notice anything wrong with the error messages. So we decided to use the print technique to understand what the CalculatorResults value should be.


We ran the code and saw that the CalculatorResults value is "Display is 7" but our code was still failing.However, if you look closer, there are some extra white spaces included in one of the “Display is 8”. This was odd since I had not made any changes to the calculator test. To further investigate the issue, we opened up the windows app called Inspect which enables you to view the UI element and see its attributes/ accessibility information. 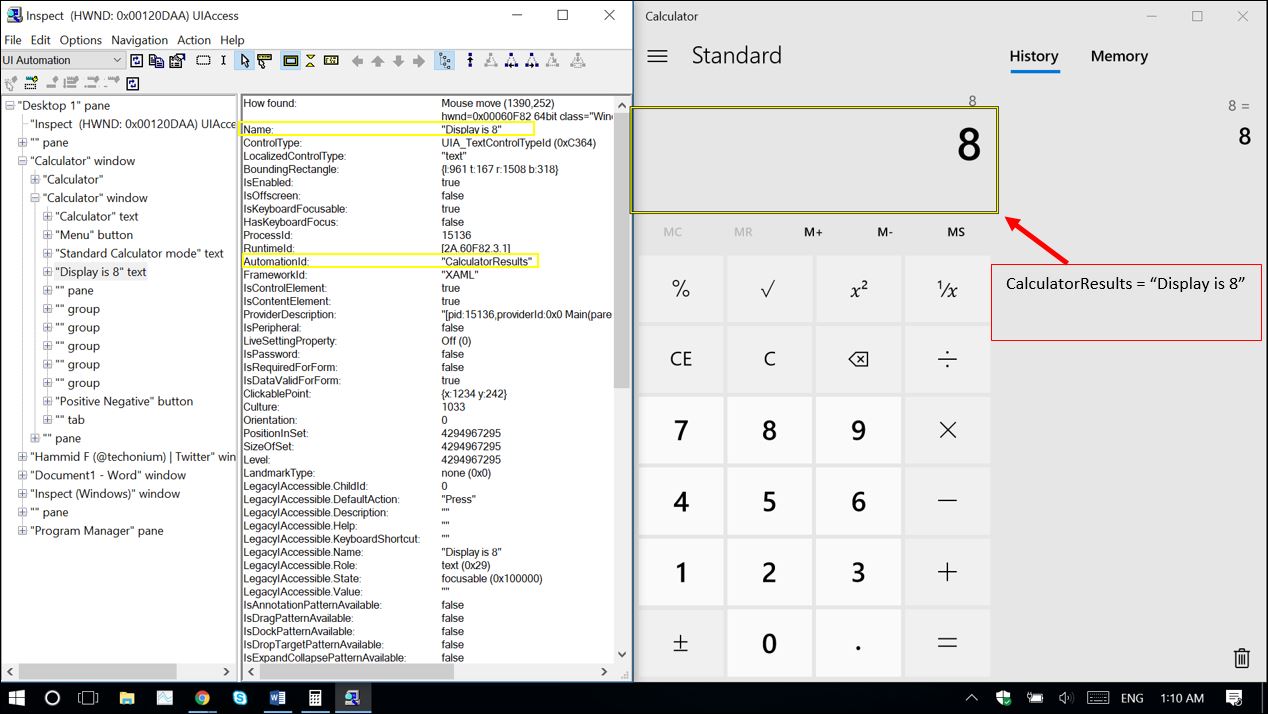 Upon further inspection, we agreed that there were too many white spaces for "Display is 8" in the calculatortest.py test. So after checking Inspect and verifying this ourselves, we decided to remove the extra white spaces. We reran the test again and this time  S-U-C-C-E-S-S. 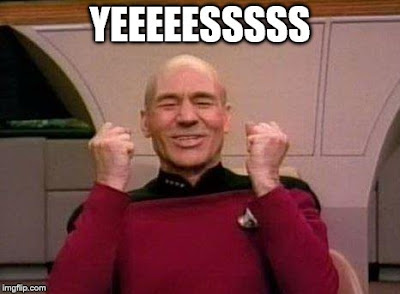 The sudden change in the element “calculatortest” I believe was due to a Windows update that I did on my machine the day prior.  The calculator app must have updated, and the dev team must have removed the extra white spaces which in turn broke the calculatortest.py code.  I learned a lesson. Your environment is always changing, and I find myself asking how could I improve this code so that if there are any additional updates, my code will not break. We could potentially use the strip method or the replace method in python. You can check out an article on how to strip characters from a string from the website below.

Popular posts from this blog

By Jane September 06, 2017
Hi Y'all, thanks for stick around for part II. If you landed here by accident, you might want to stick around; this may get interesting. In part II of this blog, we will start to debug my python WordPad test for WAD. It’s exciting to me because back when I wrote this test, all I had was a dream, a notebook, a pencil, a computer, and Google. Fellow Hacker: Hammid Funsho I am still hacking with Hammid for part II. So let’s get to it. A quick description of what the WordPad test does. For starters, We start off with the function Def setUP and Def tearDown. These two functions are in charge of opening the WordPad app and initializing the webdriver. Most automation test will have functions that resemble these at the beginning.   Then we have my test functions. Each of the tests function examines a unique aspect of the WordPad app. Function test_write sends keys to the text box. Function test_initialize looks at the title bar and makes sure WordPad is opened up
15 comments
Read more

Jane
Hi, I am Jane, and I am an engineer. I work for Microsoft. Welcome to Bust A Code! I am building this platform to help people learn how to code. I want to be able to help anyone learn how to code. So I invite you to learn with me. This platform is geared toward beginners, but all are welcomed. I just have one request BE KIND.